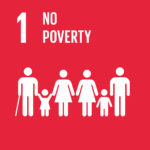 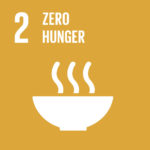 Following the first part of my blog series “Education for Sustainable Development” (ESD) as well as the Global Goals that were explained in detail, the individual goals are presented in more detail. I would however, also like to point out that all the goals are very closely interwoven and are dependent on each other.

Before it goes any further, you might ask yourself the question:

What is the point of all this?

It doesn´t have relevance to my pedagogical work.

It should be clarified that ESD has already been included in the education policies and is continually updated as well as having a growing relevance to pedagogy.

Don´t educators do enough as it is? Integration, inclusion, documenting, observing, educational activities…anything else?

I understand these thoughts very well, but I do however want to add a thought to this:

We are living in luxury! 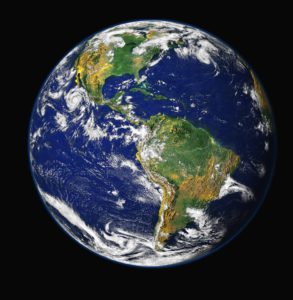 This is how many earths are  needed if everyone lived like the average German! (Footprint Germany)

“Luckily” there are countries like Ethiopian or Bangladesh that use 1/5 of the amount of natural resources that Germans use (Living Planet Report 2016).

Here we are coming to the topic of inequality and the first goal of the Global Goals:

End poverty in all its forms everywhere

The average German in 2016 (Handelsblatt)

When comparing a family in Germany with two gross incomes of an average of $ 5,000 per month, a family in the Democratic Republic of Congo has less than $ 60 a month.  These incomes are relative to the price of food, etc., but these extreme inequalities can´t be denied, as half of humanity lives in poverty. One of first goal of the Global Goals, which is described as follows is about these inequalities:

So what can I do about this? “Worlds Largest Lesson” provides a vast amount of learning material in the form of comics, lessons, pictures, etc.: 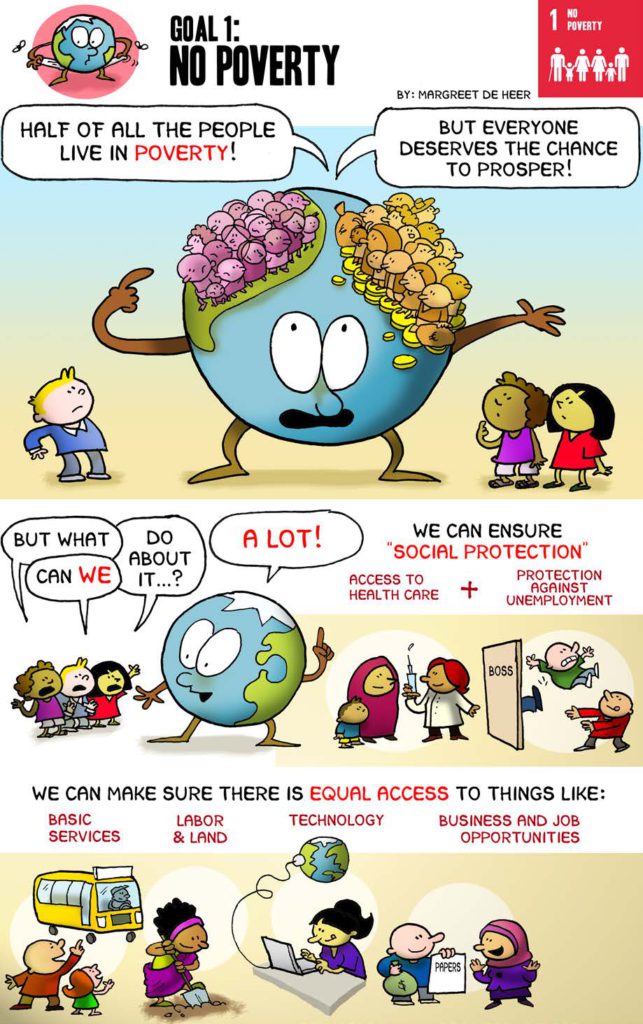 This is not just about informing and educating children and students, but also actively acting as a role-model, recognising the various social classes with appreciation, mindfulness and help in everyday life without embaressment. In Germany alone, around 2 million children live in poverty (see Bertelsmann Stiftung 2016) that is why there are organisations, associations or similar things such as the “Colourful House” in Berlin so that families with less money can get clothes and everyday things that are only possible through donations from others.

If one is poor, then there is also little possibility to have enough to eat and with this we are with the second goal: 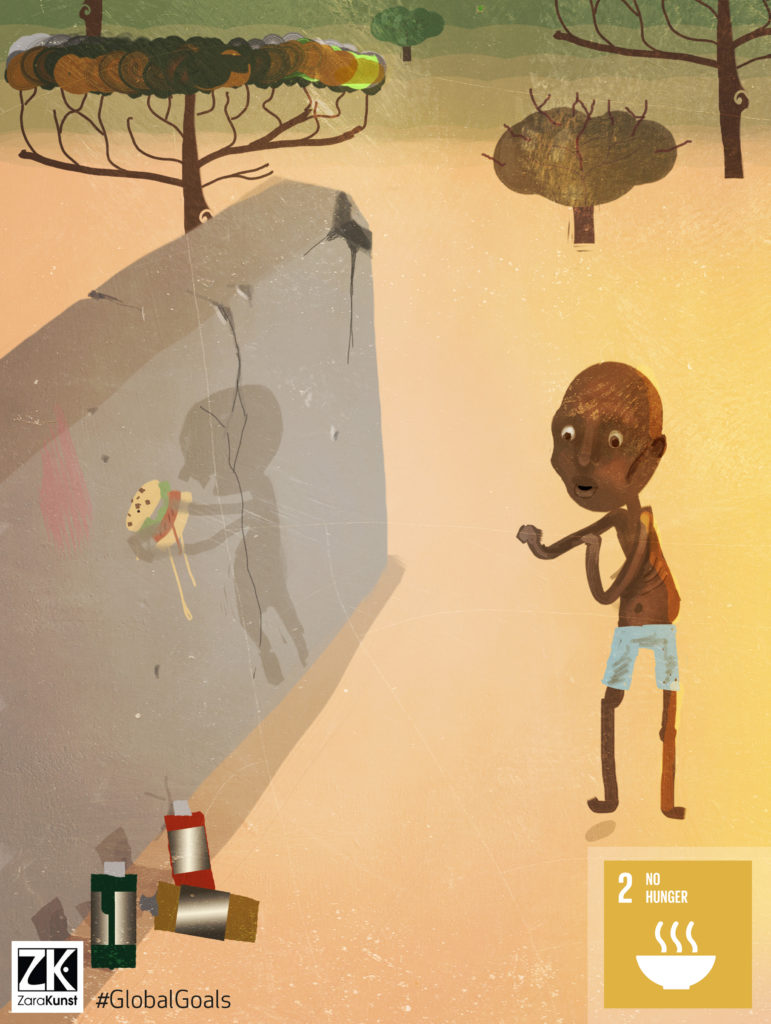 In Germany 18 million tons of food is thrown away every year while people in other countries are starving. In order to get an impression of how much food people have every week in different countries, the photographer Peter Menzel from Hungry Planet took a journey and photographed families with their weekly food consumption. 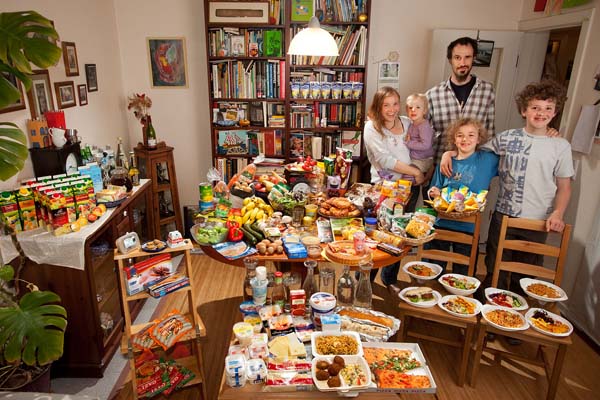 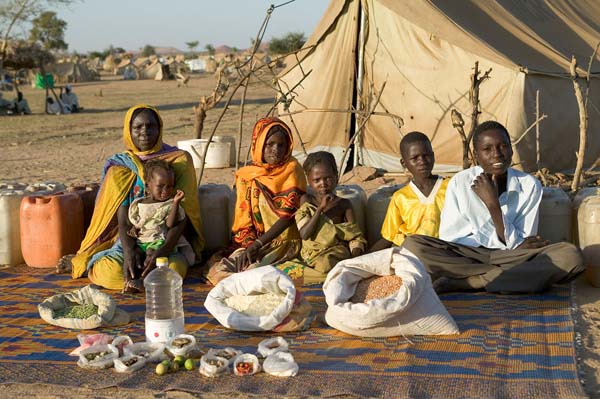 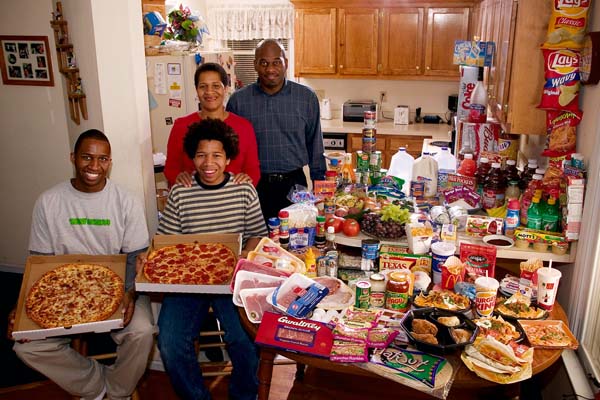 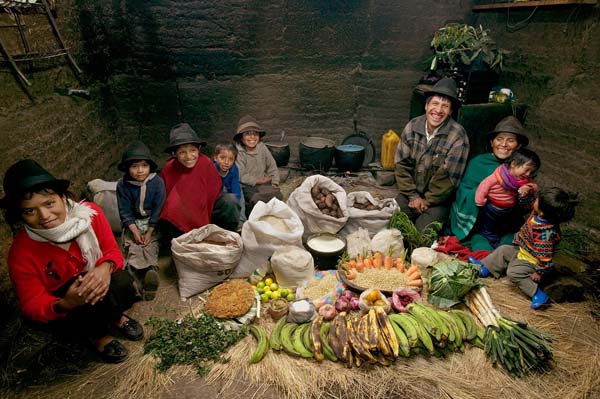 All pictures can be seen in the book: Hungry Planet – What the World eats

Following are the objectives of the second goal:

We, educators and parents can perhaps not stop world hunger but we can do the following things in our pedagogical work as well as at home in order to limit the waste of food:

There is a variety of offers for the daily pedagogical work such as: EPA – Sustainable Eating, Healthy Foods, and Community Gardens, Sustainable and Enviromental Education – Food and Farming

Every day we can do a little more to save the world, as the saying goes:

“Rome was not built in a day.”

The further goals of the Global Goals will follow soon with the third part of my blog series.